Dialectic’s 2015 record, Acres and Continents, was the band’s first release after lead vocalist and primary songwriter Ying-sun Ho was nearly killed in a catastrophic auto accident.

Yeah, it’s pretty much as epic as it sounds. 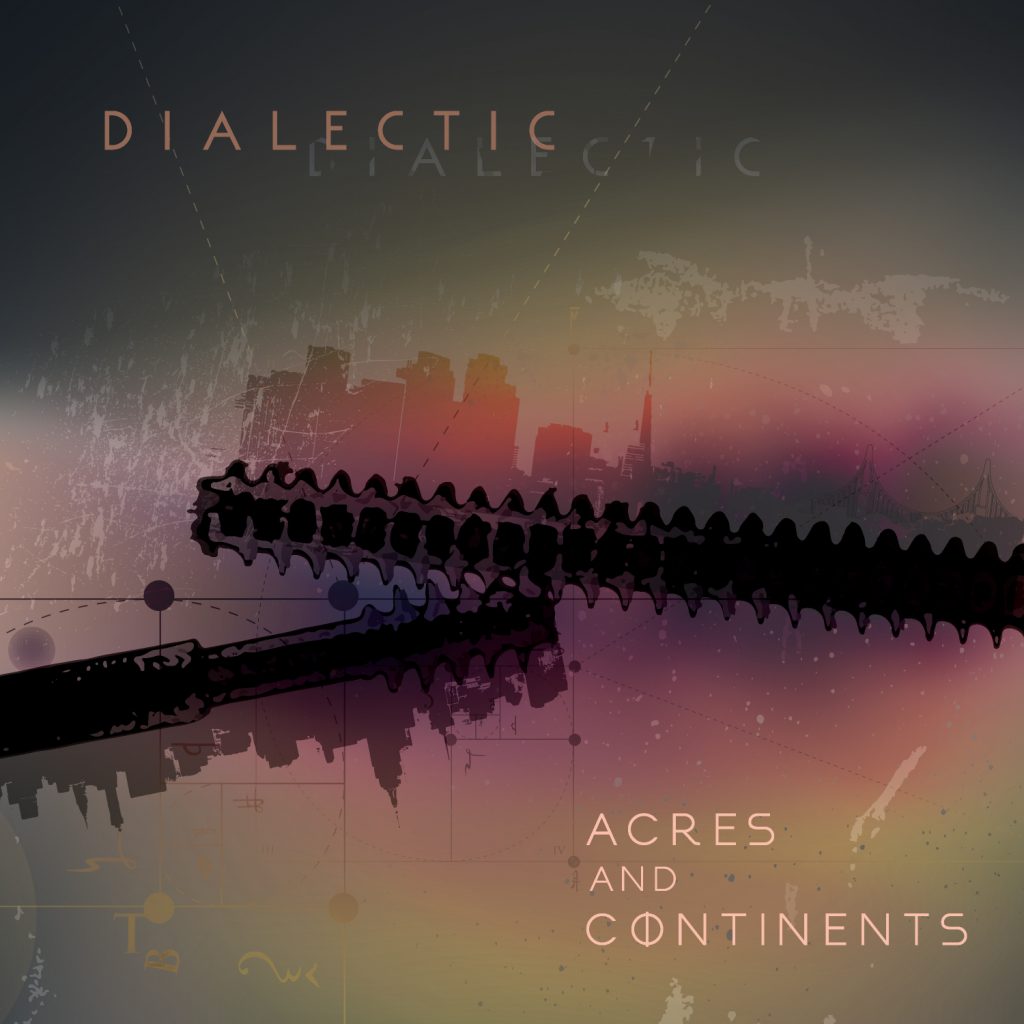 Name your price
and get it now!

Available in these and other online stores

You can also stream Acres and Continents—though we would really love it if you bought it!

we would like to thank…
our families—sam ho, jennifer o’day, dona hirschfield-white, min trigueros-hirschfield, zach wyner, ciel mckay, sunjung cho, minju kim—for incredible support in every possible form and manner. laura for an expert hand and a kindred ear—and those vocals! samantha for being samantha. xochi for helping to kickstart the writing of this record. james d. for a gorgeous cover. justin for helping us think about this album visually. jv and tiny telephone for providing independent musicians with a place to make imaginary music real. liam and nate for bringing the richness of horns to the record. san francisco for being home, and san franciscans for fighting for it. and you, very much, for listening.