Dialectic frontman Ying-sun Ho describes the band’s latest release, Hunting for Stars, as ‘a loose concept album exploring loss, grief, and transformation’. Three very different versions of centerpiece song ‘This Constellation’ provide the record’s thematic, emotional, and lyrical throughline. Produced by the brilliant Jamie Riotto at Tiny Telephone Recording, Hunting for Stars takes Dialectic to new and expansive sonic spaces that reflect the themes of the record—a band transformed by grief into its next incarnation, and through that transformation becoming more itself than ever before. 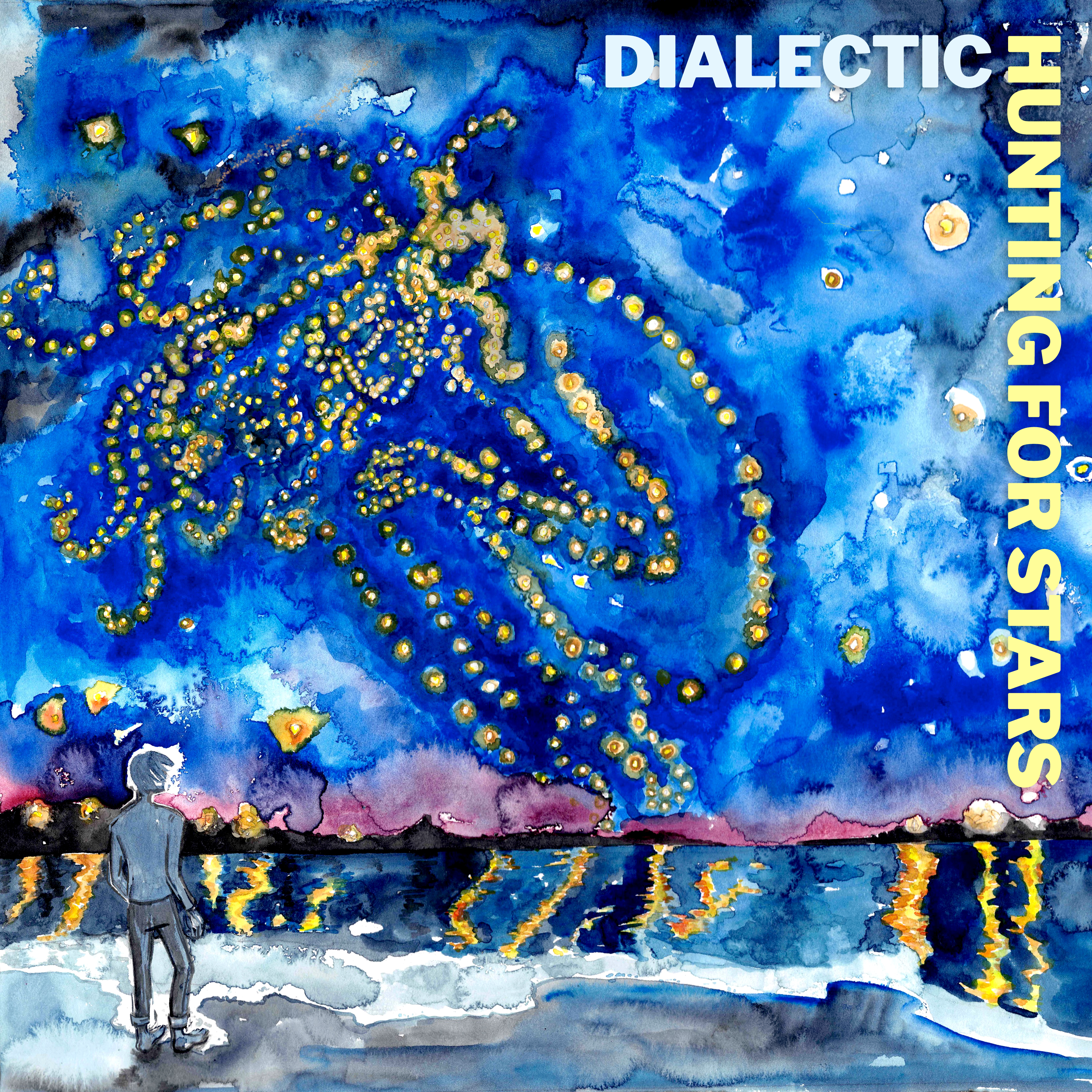 Name your price
and get it now!
Free bonus track
‘Hold Up + Maps’!

Available in these and other online stores

You can also stream Hunting for Stars—though we would really love it if you bought it!